Toyota has finally ended its fight with California, recognizes the state’s authority to set its own, tougher emissions standards through the California Air Resources Board (CARB) under the Clean Air Act.

The automaker said Wednesday that it had communicated this to CARB and the California state government.

“In our recent communication, we acknowledged CARB’s leadership in climate policies and its authority to set vehicle emissions standards under the Clean Air Act,” according to a Toyota press release. That quickly drew a positive response from the agency.

“Although we’ve had differences in the past, we look forward to advancing #ZEVs together on positive footing,” CARB chair Liane Randolph tweeted later the same day, referring to zero-emission vehicles.

In 2019, Toyota was one of the automakers that joined an attempt to challenge California’s Clean Air Act exemption and right to regulate automotive emissions by the Trump administration. It was represented by Association of Global Automakers lobbying group alongside Hyundai, Kia, Nissan, Subaru, Aston Martin, and Maserati. 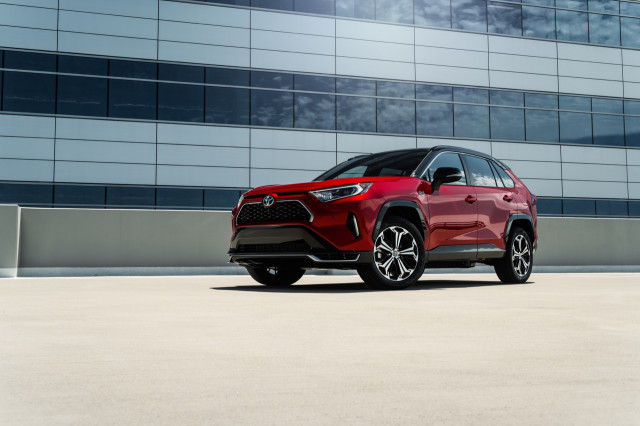 That led the state government to boycott the involved automakers. Toyota may now be eligible for fleet purchases from the California government again, the Los Angeles Times noted.

Toyota is now shifting focus to electric cars, with plans for 30 production models globally by 2030. Still, Toyota said earlier last year that it’s too early to focus on EVs, and it still anticipates that 85% of its new cars will have a tailpipe in 2030.

‘A nightmare I can’t get up from,’ parents of West …

Congress approves $2.5B in fire aid for New Mexico …

DPS: No active threat to Colorado City ISD after …

KLBK Sports LIVE at Week six Game of the Week

39 sentenced to prison in ‘Operation Taste the Rainbow’ …