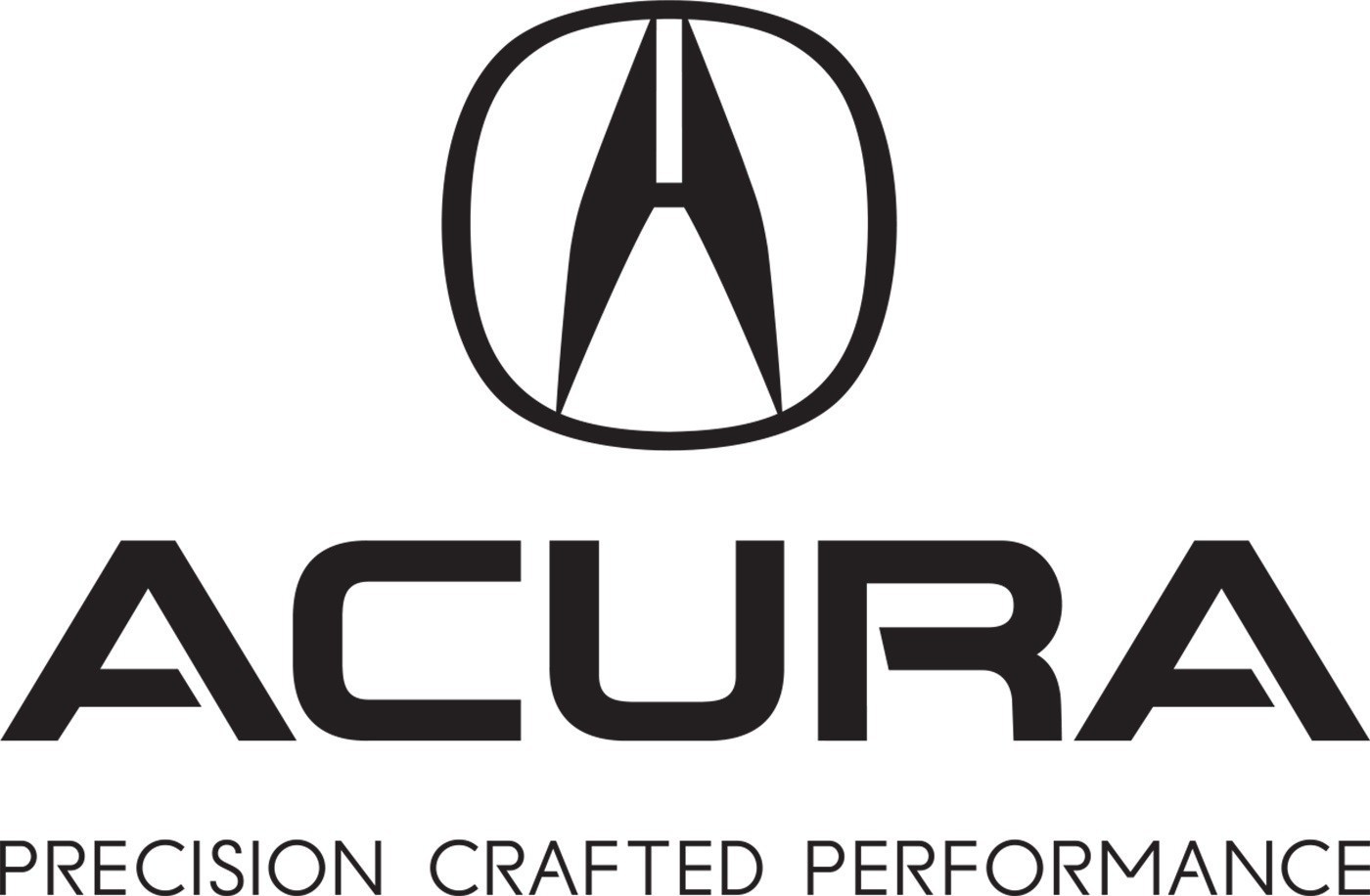 DAYTONA BEACH, Fla., Jan. 23, 2022 /PRNewswire/ -- The defending Rolex 24 at Daytona champions – Acura and Wayne Taylor Racing – got their 2022 IMSA WeatherTech SportsCar Championship season off to a strong start Sunday, winning the qualifying race to set the grid for next weekend's 60th running of the 24-hour endurance race at Daytona International Speedway. This weekend's "Roar Before the 24" three-day test, to prepare for the 2022 season, concluded with a 100-minute sprint race to set the grid for next weekend's season-opening Rolex 24 enduro. WTR drivers Filipe Albuquerque and Ricky Taylor led 24 laps to the checkers, after an intense late-race battle with the JDC-Miller Racing entry of Richard Westbrook and Tristan Vautier.

In GTD, the Gradient Racing NSX GT3 Evo22 started at the rear of the 22-car GTD field following a crash on Saturday.  After extensive overnight repairs, drivers Kyffin Simpson and Till Bechtolsheimer gained six positions in today's short race to finish 16th.

Quotes
Ricky Taylor (#10 Wayne Taylor Racing ARX-05) Won today's qualifying race with co-driver Filipe Albuquerque and will start from the pole in next Saturday's Rolex 24 at Daytona.  Will Stevens, Alexander Rossi join the driver lineup for the Rolex 24: "It was only 100 minutes, but that was a very stressful, hard race. The car was great, everyone at HPD has done a fantastic job to keep evolving and improving the ARX-05. The Konica Minolta Wayne Taylor Racing team also keeps continuing to improve.  We have to keep working this next week [leading up to the Rolex 24] as I think everyone is going to be coming for us. But we're starting in the best possible spot [pole], and looking forward to going again – this time for 24 hours."

Tom Blomqvist (#60 Meyer Shank Racing Acura ARX-05): finished 4th in qualifying race for next weekend's Rolex 24 with co-driver Oliver Jarvis; Rolex 24 co-drivers also include Helio Castroneves and Simon Pagenaud: "It was cool, I enjoyed it.  It's been a while since I raced over here [in the USA], so it was nice. I got a good start, made up a few positions, which was fun.  It's always nice to move forward. We were running third, but got a bit unlucky with traffic.  We only need to make a few small tweaks here and there to get us in better shape for the '24' next weekend, but the team did a great job, so fingers crossed for next weekend, that's when it really counts."

Kelvin Fu (Vice President, Honda Performance Development) on today's qualifying race victory and pole for the Rolex 24 at Daytona: "What an amazing and exciting race, it was a great start to the new IMSA season for Acura and HPD.  Congratulations to Wayne Taylor Racing for getting our Rolex 24 victory defense started in the best possible way, to Meyer Shank Racing for their excellent effort; and to Gradient Racing, for their 'precision crafted performance' in repairing the #66 NSX and getting it to the grid following yesterday's crash, and improving throughout the race."

Where to Watch the Rolex 24 at Daytona
Television coverage of the 60th Rolex 24 at Daytona starts Saturday, January 29, at 1:30 p.m. EST for the opening hour on NBC. Coverage moves to USA Network from 4-7 p.m.; 10 p.m.-3 a.m.; and 6 a.m.-12 p.m. on Sunday. Coverage concludes with the final hours of the race on NBC from 12-2 p.m. Sunday. Live flag-to-flag race coverage also will be available on the NBC Peacock streaming service.

Fans can listen to audio commentary via IMSA.com, RadioLeMans.com and Sirius XM Radio; and follow the race live via in-car cameras, IMSA Radio and timing & scoring available worldwide on IMSA.com and the IMSA mobile device App.