LUBBOCK, Texas – Dutch Bros Coffee was founded in 1992 by Dane and Travis Boersma. After three generations in the dairy business, the brothers decided to use changes in the industry as motivation to branch out and try something new. The bros bought a double-head espresso machine, cranked up the stereo, threw open the barn doors and started experimenting with 100 pounds of beans.

Dutch Bros strives to be a force for good through outstanding customer service and killer coffee. The company is continuing to grow, sharing the Dutch luv and opening new shops throughout the nation. 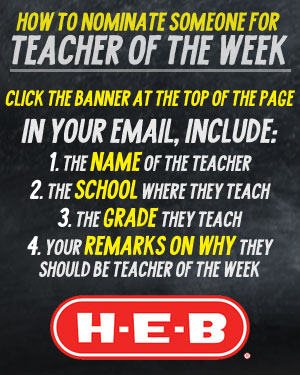