LUBBOCK, Texas — Back in February, many questioned the role of wind power during that devastating winter storm, but reports later showed that the loss of those frozen windmills only played a small part in the massive failure.

Not having enough natural gas being the bigger issue. The storm that left two-thirds of Texans in the dark could end up costing the state hundreds of billions of dollars even three months later.

Winter storm Uri made an impact from coast to coast, bringing snowfall, ice and the coldest temperatures the state hadn’t seen in decades

As the temperatures continued to fall, Texas energy use rose, forcing ERCOT to begin calling for rolling outages.

Those outages were meant to last for 45 minutes, but for some, those rolling outages to try and conserve energy lasted for days.

According to a study from the University of Houston, 69 percent of Texans lost power between February 14 and February 20 for an average of 42 hours.

Lubbock didn’t go without its problems. LP&L was forced to manually cut power to some customers but only briefly.

“Nobody wants to get to that point, but that’s where you find yourself when you have a storm of this nature,” said LP&L Spokesperson Matt Rose.

For Reverend Michael White, he said Pilgrim Baptist Church began to flood as a result of the outages.

“Time would feel normal if every Sunday we were able to meet here for worship,” said Reverend Michael White of Pilgrim Baptist Church

Now left to make repairs, he’s thankful for the community’s support but is wary for what’s to come once Lubbock makes the switch.

“I think if you don’t address it, you’ll wind up here again,” said White.

Close
You have been added to Daily Local News Newsletter 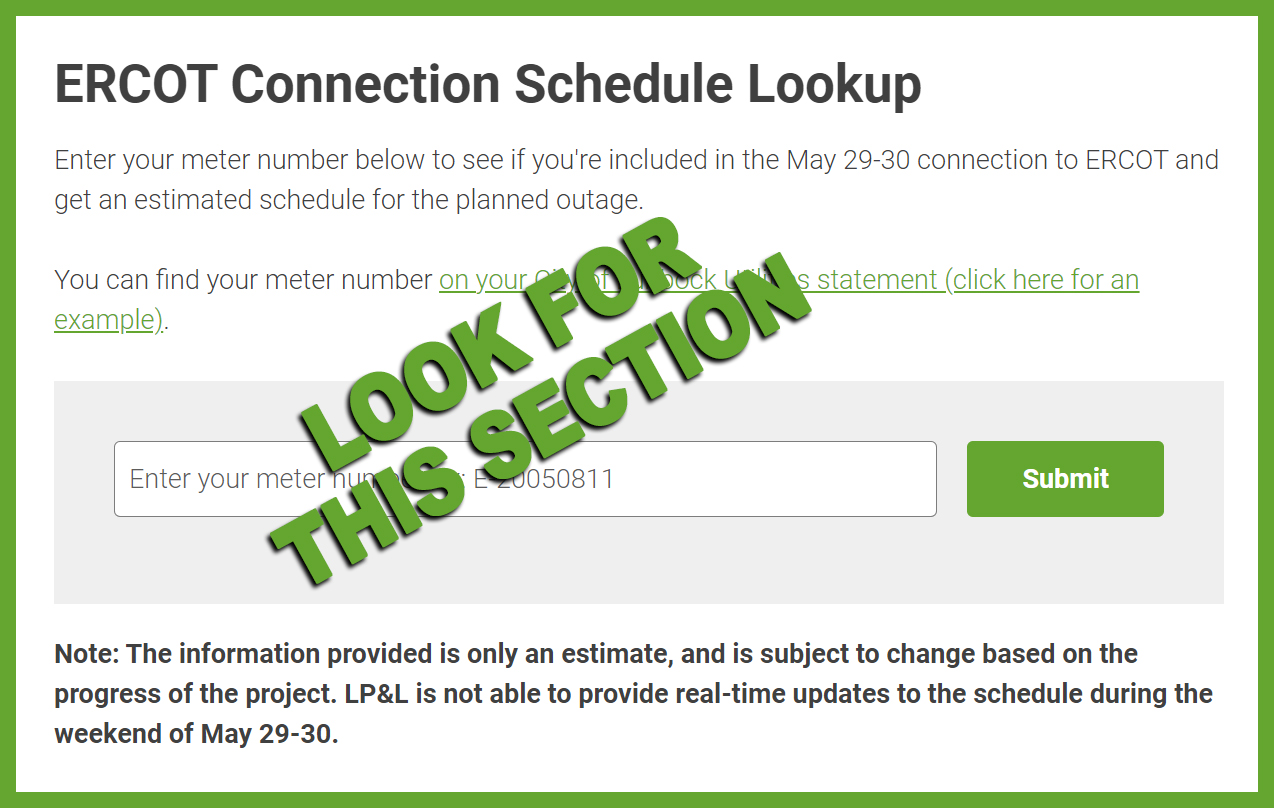